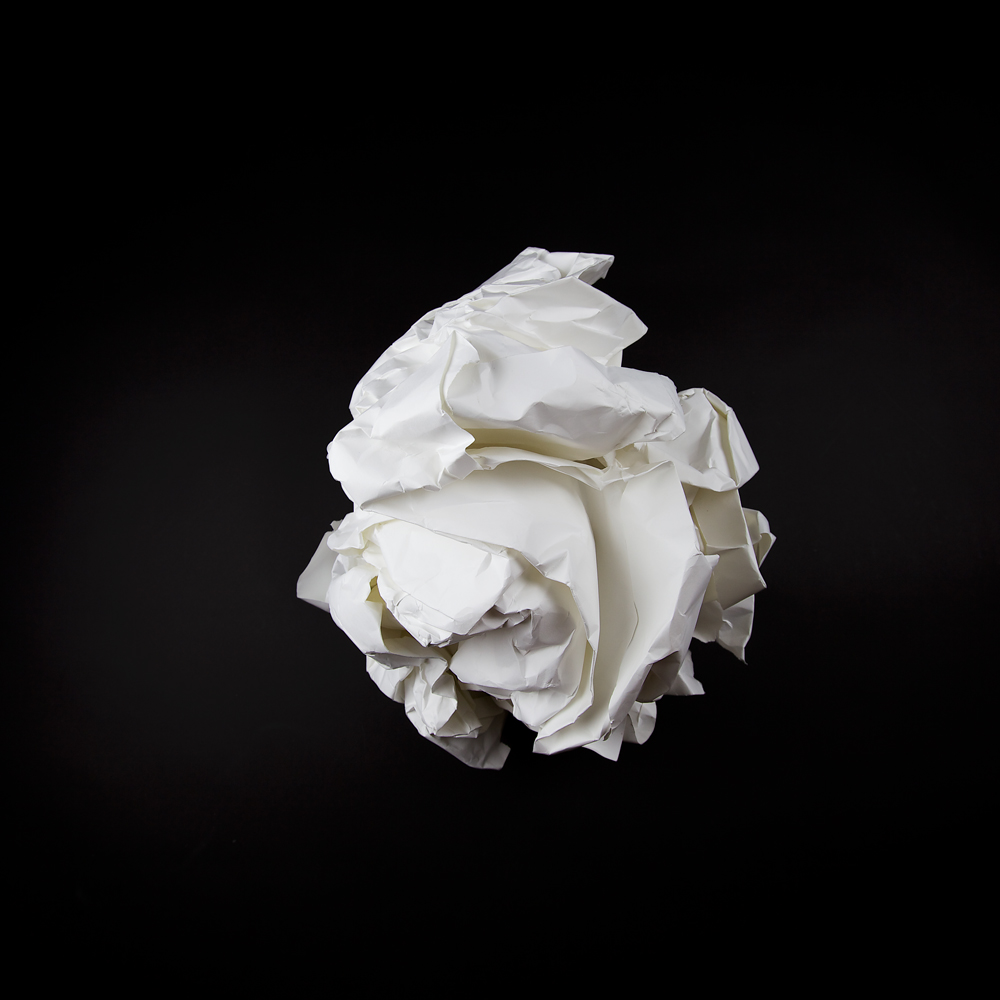 There is a part of the mind which only speaks in imagery.

It’s filled up with shapes and intentions, abstractions and unfinished stories, half-formed hopes scrawled like biro ink across an old phone book. The pastel, hypnagogic, Virgin Suicides part of the brain that falls in love easily and stares out windows.

That is the part of the mind that sigils speak to.

First, you need to be desperate. Or at least you need to have a wish that you really, really want–in all its reality–to come true, and that you are prepared to wait for. It can’t be something negative. It needs to be achievable and real. This simple process requires little skill, only creativity and good intentions. Sigil-making plays on something instinctive in us: it’s really just another way of moving energies about.

Not long ago, I was having a conniption over lunch with a friend who reads comic books, and he told me about sigils. He recommended Grant Morrison’s written guide, called ‘Pop Magick’.

Grant Morrison, aside from having a name that sounds like a brand of all-terrain vehicle, is a fascinating character whose advice I wholeheartedly trust. He presents sigils as something accessible and unpretentious. His 45-minute lecture on magic is pretty old at this stage (1999! Matrix references abound, and the author is fittingly dressed in a floor length black leather coat) but remains compelling, not least because you’ll wait to see if he’s telling the truth at the start, when he says that he’ll be coming up on pills by the time the talk is over.

Sigils play well on the modern brain, already versed in abandoned ritual. The psychic pacts we make with fate, or gods, or future selves. The kitschy shrines we build in our homes. The talismanic qualities we assign to tattoos and jewellery. The fear of our own thoughts, fed on half-baked psychoanalysis and leftover Catholic guilt. If you are neurotic, if you read auguries in roadkill pigeons and take fortune cookies seriously (Do you buy fortune cookies? I do, on sad days, for something like 30 cent in the Asian supermarket) then you will enjoy making sigils.

Which is why, once you get past the initial weirdness, sigils begin to feel worryingly normal. Here’s a simple five-step formula for the casual weekend witch:

1. Decide what it is you want.

This needs to be specific. Write it out clearly on paper, keep it positively phrased, and don’t make it something unfeasible. “I wish to be the mother of dragons” isn’t realistic, but “I want to adopt a small adorable dog” is.

2. Make the sigil from words.

Now you need to edit the whole thing down. Cross out repeating letters, then cross out vowels.

I WANT TO ADOPT A SMALL ADORABLE DOG

When you’ve reduced it as much as you can do, arrange the letters into a shape, and simplify it further until it’s easy to mentally picture. The more supernatural and weird-looking, the more it looks like that symbol that Prince used in place of his name, the better. Here are examples of sigils.

In order to launch the sigil, you need to charge it up with energy.

We’re effectively talking about a visualisation technique, a less-cloying version of what’s sold in The Secret and ‘self actualisation’ pyramid schemes. They’re essentially preaching the same thing: that in order to get something, you must first want it and see it.

Now that you have your sigil, look at it until you’re in a trance while engaging in high-energy activity. You can dance until you pass out. You can drink shitloads of Monster Energy while staring at your sigil, scrawled on a post-it note stuck to your desk. You can draw on the intensity of the emotions you’re experiencing (this is why PMS is really useful for making sigils). You can bring your sigil to the gym and stare at it while running on a treadmill, which will almost certainly attract odd looks. Channel your embarrassment into the sigil to power it up further.

But probably the most accessible and fun way to charge your sigil is what Morrison refers to as “THE WANK TECHNIQUE”. It is exactly as it sounds. No, really, reader, I am advocating wank magic. Just remember to visualise your sigil throughout, and charge it at the moment your mind goes silent and switches off. Have fun.

You now need to banish the sigil from your conscious mind, and the best way to do that is by destroying it. Ritual burnings have a certain high-camp appeal. You might also try to bury it or dissolve it in water, though the slow disintegration might delay your sigil’s effect. Looking around, the internet is full of ideas for sigils which neatly self-destruct. You can draw your sigil in the fog on a bathroom mirror and meditate on it as it fades away. Another site describes drawing sigils on cigarettes before you smoke them.

5. Forget this ever happened.

To let the sigil get to work you need to give it away to the cosmos, by forgetting about it completely.

This may seem counter-intuitive to everything we’ve ever been told about working to achieve the things we want. And yes, by all means put yourself in Fortune’s way: if you want to win the lottery, as Morrison puts it in his talk, make sure you’ve bought a ticket. True love will find you in the end, but “only if you’re looking can it find you.”

But aside from the basic steps, it’s very important to let your sigil go. Your wish will come true when you stop expecting it. And it will happen. Often within a week, other times in several months. “I’ve been using them for twenty years and they ALWAYS work”, writes Morrison. Believe him. They work. I’d list all of the sigils which have personally worked for me, but then that would be telling.

Casting sigils will make you more aware of the sigils around you. You are likely wearing somebody else’s sigil right now, or have one branded on the laptop, or tablet, or phone you are reading this on.

Those sigils have worked for companies that made them, just as your personal sigil is going to work for you. It’s one of those practical forms of spiritualism, like the old suggestion trick known to every PUA creep or salesman: speak as though somebody has already done what you want in order to give them the idea of doing (/buying) it.

Of course the other sigil we have at our disposal is writing. Because sigils are a form of writing: plan out a plot you wish would happen in real life, or write your dreams in a diary and lock them away. What is that but creating a sigil?

This draws a connection between Helene Cixous and chaos magic and quotes from All About My Mother: we write ourselves into being. It falls to you to see and narrate what you must become: writing is a dress rehearsal for being. So too is the sigil–it points you on a way you’ve already chosen, helping to bring your thoughts out of your brain.

Take the advice of Shia laBeouf, Motivational Speaker. DO IT! Don’t let your dreams be dreams. YES YOU CAN!

Experiment. Dream more. And always, it goes without saying, be careful what you wish for.

Roisin Kiberd is a writer living in Dublin, She regularly contributes to Vice, Motherboard and The Dublin Globe. She tweets at @roisinthemirror.

2 thoughts on “Roisin Kiberd: A Beginner’s Guide to Sigils”