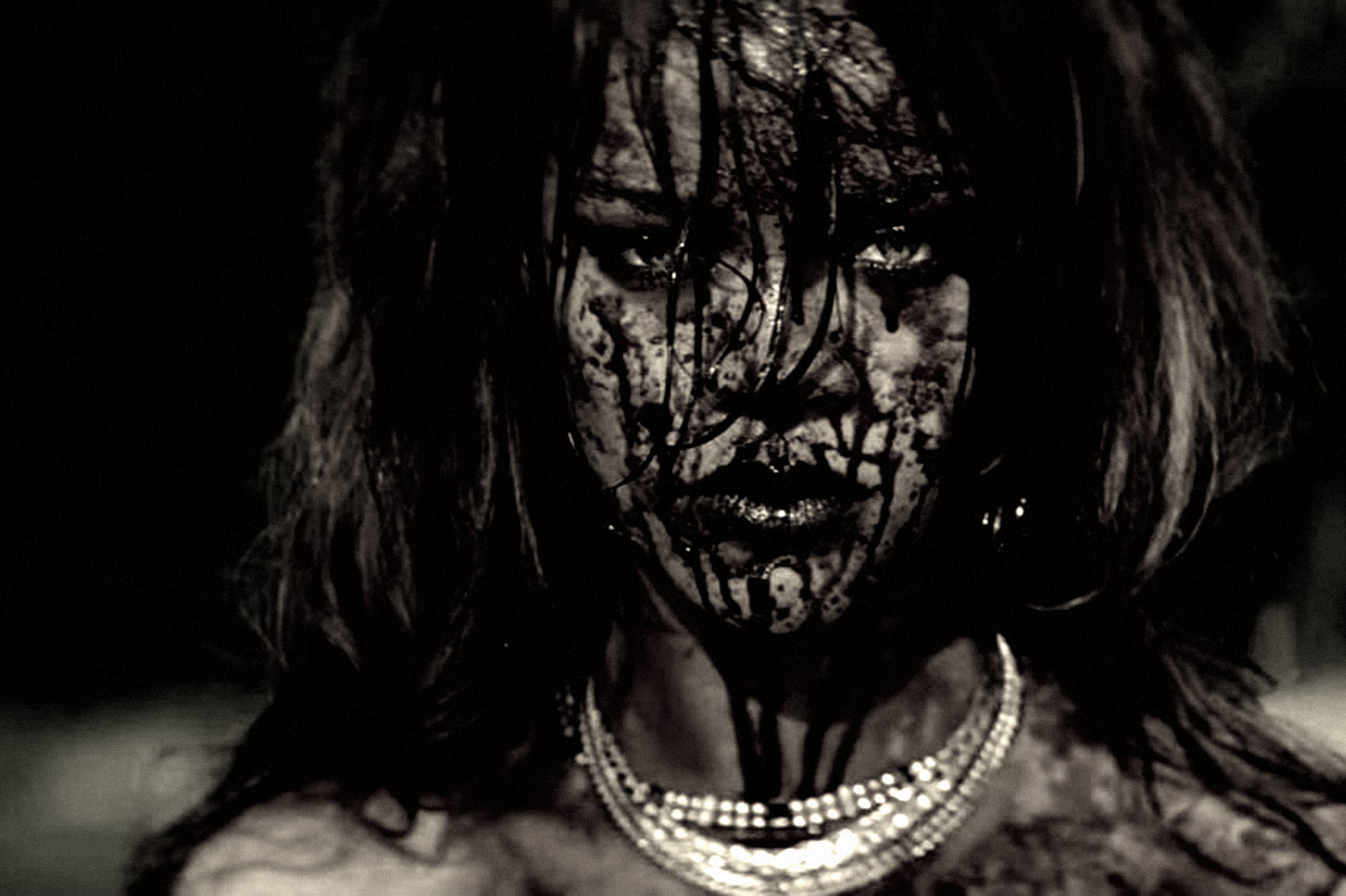 Sitting in the kitchen, trying to write @thisisthecoven‘s editor’s letter, kneading my face like dough. Will prob write it about Magic Mike.

Guess who went to the cinema last night? (clue – it me.)

Two things happened this week that made a case for more complicated public portrayals of women. These things were pop-culture related – because of course they were. One was Magic Mike XXL, the plot of which I can now barely remember (something about frozen yoghurt?) due in no small part to the amount of naked, gyrating man flesh bobbing around on the screen.

The other was Rihanna’s Bitch Better Have My Money video, the (extremely violent, extremely naked) details of which are still sizzling away on my hippocampus. More on both of these things later.

July’s theme at The Coven is KILL YOUR DARLINGS.

It’s commonly accepted that William Faulkner said, “In writing, you must kill all your darlings.” But this, from a 2013 Slate article, suggests otherwise:

But the earliest known example of the phrase is not from any of these writers, but rather Arthur Quiller-Couch, who spread it in his widely reprinted 1913-1914 Cambridge lectures “On the Art of Writing.” In his 1914 lecture “On Style,” he said, while railing against “extraneous Ornament”:

“If you here require a practical rule of me, I will present you with this: ‘Whenever you feel an impulse to perpetrate a piece of exceptionally fine writing, obey it—whole-heartedly—and delete it before sending your manuscript to press. Murder your darlings.”

But anyway, KILL YOUR DARLINGS can mean a lot of things.

In writing, it’s the elimination of superfluity. In journalism, it’s eviscerating any goodwill you may have with a source in favour of a good story. It’s calling out people you admire for doing something stupid and shitty and wrong. It’s taking the things you love and poking holes in them. It’s falling for someone and examining how it went so wrong. It’s a revenge fantasy. It’s bad taste. it’s unhealthy. It is loving destruction.

Magic Mike and the BBHMM video are darling-killers, and the dead darlings lying crumpled in a heap are us – the us that the world want us to be. In Magic Mike, the focus is on men giving women pleasure and not the other way around. Women of all ages, all skin colours, all shapes. No woman better than another, all women friends and not rivals. What a new experience.

I walked out of the cinema with my friend Sarah feeling an immense sense of power. This must be what it’s like to be a man, knowing that the world is built for you, to serve you. We walked to the pub in the rain in lieu of a cold shower.

The BBHMM video is another lady killer. There’s a lot to take away from the slick Tarantino ultraviolence and elevated nipple count, but the thing that resonated most with me was the power through sheer force of will emanating from Rihanna, blood-spattered and death-stared. Her source of power?

She doesn’t care what you think. She’s the most honest embodiment of the hashtag #nofucksgiven.

She’s also a reminder of what great and unexpected things can happen when you stop listening to what other people have to say about you. You’d almost call her the postergirl for self-belief, but Rihanna has no interest in being a role model. Just because she’s famous doesn’t mean she has to be a moral compass.

Kill a bitch. Kill your darlings.