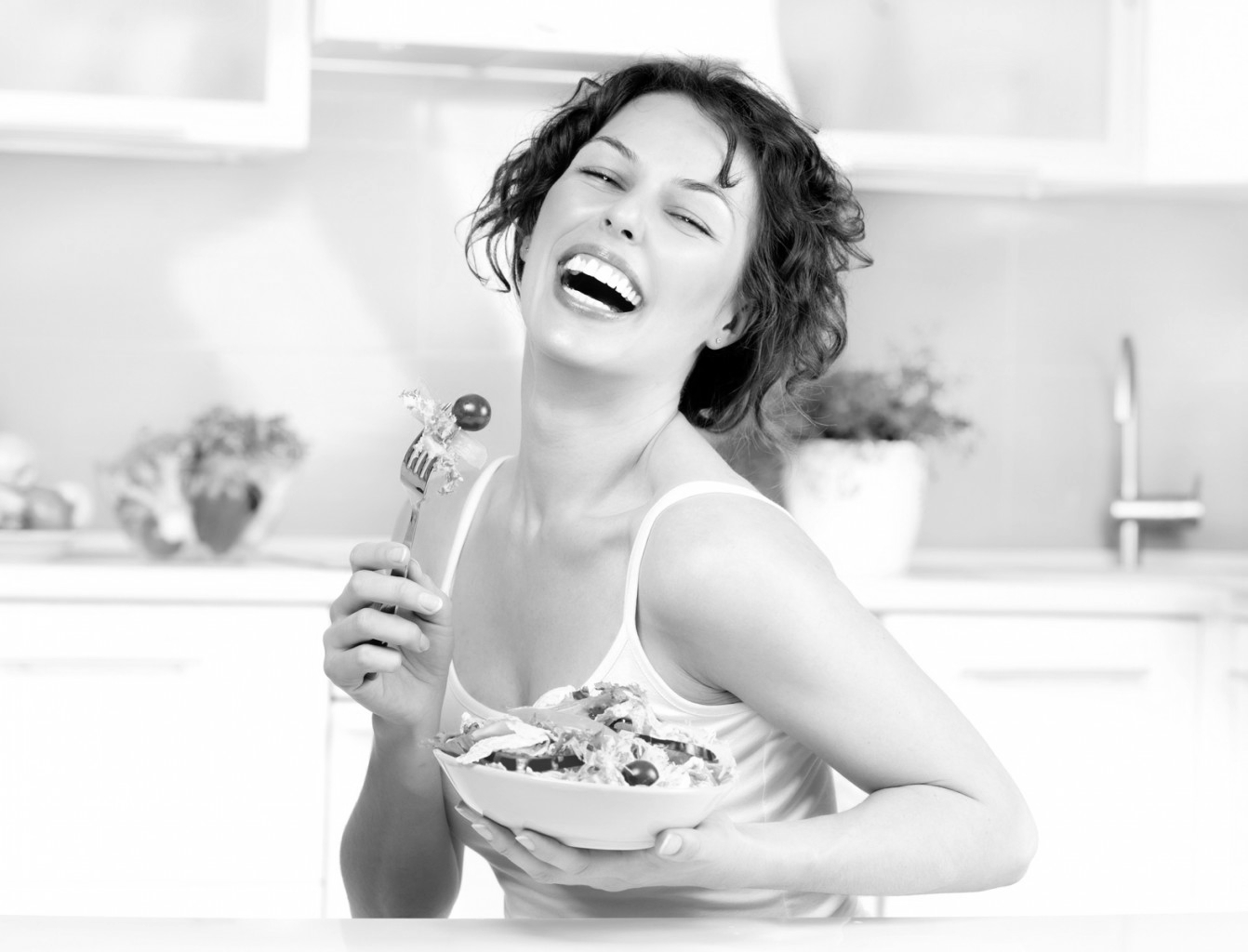 Welcome everyone! October’s Coven theme is FUNNY HA HA, which is pretty much what you’d expect it to be. We have a handful of great essays for you this month, which are all funny and about funny people, which is great.

On theme I did notice in reading this batch of submissions was that humour is often the flip side to another, darker emotion. It’s a foil for anxiety. It’s a veil for depression. In the right circumstances, humour can even freeze death.

For me, humour is a buffer for anger. Telling jokes and trying to identify the funny side of terrible situations stops me from Hulking out, because there is nothing funny about dying from a rage-inflicted heart attack despite what last week’s episode of Brooklyn Nine-Nine told us.

I hope you enjoy this month’s essays. If you have any feedback, you can email me at sarah@thecoven.me.

It starts, as many painfully earnest white girl essays do, with Tina Fey. (Come back! You don’t know where this is going yet.)

From her memoir, Bossypants:

“Amy Poehler was new to SNL and we were all crowded into the seventeenth-floor writers’ room, waiting for the Wednesday night read-through to start. […] Amy was in the middle of some such nonsense with Seth Meyers across the table, and she did something vulgar as a joke. I can’t remember what it was exactly, except it was dirty and loud and “unladylike”,

Jimmy Fallon […] turned to her and in a faux-squeamish voice said, “Stop that! It’s not cute! I don’t like it.”

Amy dropped what she was doing, went black in the eyes for a second, and wheeled around on him. “I don’t fucking care if you like it.” Jimmy was visibly startled. Amy went right back to enjoying her ridiculous bit.

With that exchange, a cosmic shift took place. Amy made it clear that she wasn’t there to be cute. She wasn’t there to play wives and girlfriends in the boys’ scenes. She was there to do what she wanted to do and she did not fucking care if you like it.”

And so, “I don’t fucking care if you like it” became a mantra for the kind of woman who was sick of her own constant capitulation, a sentence with such miraculous clarity, brevity (and profanity) that it erased the lingering traces of guilt that women feel when telling a particularly noxious dick joke. We’re not supposed to be doing this. The boys won’t like it. The other girls will think we’re…

They’ll think we’re what? Crass? Unladylike? Capable of complex (sometimes disgusting) thoughts and emotions outside of what’s expected of us? Pop on an Amy Schumer sketch, you guys; women are getting paid to make dick jokes these days.

The last man who called me crass tried to lob his tongue down my throat not thirty seconds later – unsuccessfully – and if that sentence was too crass for you, well, I don’t fucking care if you like it. Besides, what’s more crass than negging a woman and expecting her to fall at your feet?

A few months ago I was interviewed as part of a magazine feature on modern feminism. As one of several interviewees representing different parts of the feminist sphere, I spent a happy half hour talking about intersectionality and the He for She initiative and internet activism and female friendship and witchcraft in all its forms.

It’s a shame the article was put on ice because 1) knowing the journalist and her take on the subject, it would have been great, and 2) I had a really great photo for it, taken back when I had Great Hair.

As an aside, the journalist told me that she had been talking with friends and fellow feminists about The Coven. Opinion on the name was divided. People either loved it or hated it.

I had to pause. Because in the back of my mind I could see a black-eyed Amy Poehler zeroing in on Jimmy Fallon. I don’t fucking care if you don’t like it.

But I didn’t say that. Instead, I joked, sputtering, “Well, that’s not very sisterly!” with an obvious tone of jocular insincerity. We laughed. I didn’t ask why they didn’t like it.

In July, I was woken by a ghost. It was my mother looming over me. The two week holiday in Italy had obviously given her too much time to think.

I was beginning to regret agreeing to house sit for them while they were away. When I come home and haven’t seen her in a while, this maternal wraith invariably wakes me up at some ungodly hour with the same three questions, like I’m a genie who’s taken receipt of a fresh stock of wishes.

This morning was different.

“I’m concerned about how much sugar you’re consuming. I don’t like it. You’re going to get Type 2 diabetes.”

(It is worth saying that I am not at risk of getting diabetes and yes Mother I have checked thanks very much.)

Later on, after the screaming dies down and the blood has been sluiced off the walls, she tells me, uncharacteristically shrilly, “I’m afraid you’ll get diabetes and die!”

I say, “I’m afraid you’re going to grow old and die, but I don’t wake you up to tell you that.”

She replies, “ I am going to grow old and die!”

“Well, at least we know one of your predictions will come true, Mother.”

We ended up going for scones. The next morning, I woke her up at 6am to tell her that she was going to grow old and die.

(I didn’t. I’d never willingly get up that early.)

Yesterday, my boyfriend and I had one of those arguments over nothing that devolves into a meanness contest.

“There’s something up your hole!” he said, readying the bedroom door for a frame-shattering slam. (Kerry men are very cerebral when it comes to insults.)

“Well, it’s not you anyway,” I fired back. (Not your best comeback, Sarah.)

He paused, agape. He had never said something like that to me and I had never hurled a demeaning barb like that at him, ever. We looked at each other.

Then we started laughing.