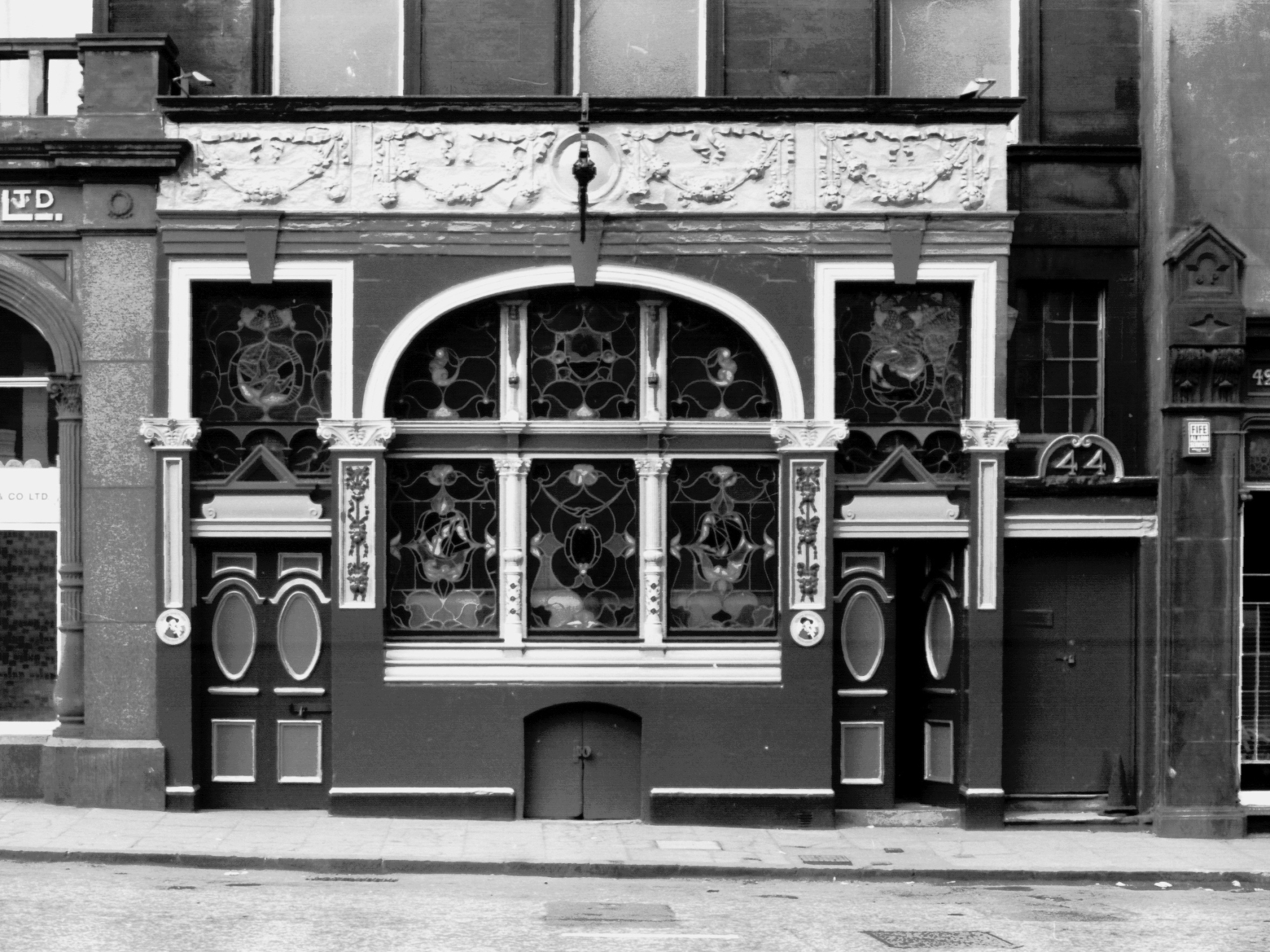 I never thought I’d laugh when told my friend was gravely ill, but I did.

‘The oldest raver in town’ lasted five weeks. Five weeks from diagnosis to death.That was a name he gave himself, amongst hundreds of other nom de plumes I’ve rediscovered in my email inbox, ranging from Bigglemus Malone to the more extravagant:

for the freedom of expression

for underwear wearers and

My resultant laughter on discovering that was of course, a knee-jerk reaction to something my mind couldn’t process and my heart wouldn’t allow. I howled manically, a keening woman. The laughter subsided. Our friend Daithí, had just returned from visiting him in hospital. We held each others’ hands for a long time and spoke not a word. Numb. Hollowed out.

He was the only mature student in our master’s degree class, quite a few years older than us. He’d never tell us exactly what age, skilfully deflecting every question. He consequently revealed himself as the most immature, mature student there ever was, but at the time, he was gorgeous. A poet. Grey hair, wild green eyes. His abrupt disappearances after every lecture only added to the mystery.

The following year, when we both got jobs in the University, the novelty had worn off for me, but I recognised that same look the students had when they experienced him blustering around the halls, with piles of books and ideas for mad poetry flying everywhere. He struck up a friendship with Áine that year. She was akin in him; in intensity, intelligence and wit. She saw the flicker of wildness in him and rooted it out, unflinchingly.

At first he was wary, but she continued to knock on his door every day and after a month or two they were inseparable. They’d spend hours doing impersonations, writing limericks and making up Irish words for ancient diseases, amongst other things. They discovered a dictionary of sexual terms in Irish, photocopied it countless times and slipped it under the doors of the academics. I can still hear them scurrying away, their sniggering echoing in the halls of UCD.

He was overflowing with talents: Before excelling in academia, taking to soulful (sometimes rather zany) poetry, he played the trombone in a band called Cantaloupe. He lived in France for a while too, had beautiful French, and idealised everything moderately French ever since. There were, however, areas of his life that didn’t quite live up to the others. He got thrown out of a secondary school, for what was seemingly the final straw – dancing a waltz with the statue of the Virgin Mary in the classroom.

Parts of everyday life were banal to him, unnecessary often. His sister told me that not long before he became ill, he had been at home in his parents’ house and cooked dinner. Muiris returned to Galway leaving his parents to find the pots and pans he had used – in the shower, behind a pulled curtain. His nephew told of a visit himself and his Uncle had taken to Tesco and pushed stock off the shelves for a laugh, and when his nephew asking him ‘What now?’  he responded ‘To Aldi!’

That, and the time that Muiris hopped on a bus and drove it the length of O’ Connell Street – stopping for passengers – are two of the more acceptable stories I can write about, without fear of arrests and/or libel accusations.

His period in the hospital was short and traumatic with no hope of recovery. As part of the palliative care, a priest used to call to him. During one visit, the priest suggested he could answer any questions he might have about his impending death and the afterlife. When Muiris asked him if he’d ever been in love with a woman, the priest sat back and laughed. The nurses passed comment on how handsome he was, one of them even admitted she had Googled him, finding a video of him reciting poetry. He broke hearts. The poetry, sensitivity, the intelligence and the green eyes reeled so many women in. George Clooney, we called him.

During his illness, two women flanked him by the bed, both of whom adored him. Another woman crossed the Atlantic to see him. His father claimed he couldn’t keep up with all the women appearing.

His family arranged a belated 40th birthday for him soon after his terminal illness was confirmed. The night pulled like an overstretched elastic band, friends struggling to make conversation with him, with each other. I bit my nails to stubs. Smokers and non-smokers dragged on cigarettes as if it might somehow suck them out of the circumstances in which they found themselves, a living wake. A goodbye masquerading as a celebration. We dressed up anyway: He commented on my snakeskin trousers (which he thought were ‘a bit wild’) but I think he appreciated them.

Tear-stained faces badly hidden by painted-on smiles welcomed him into his party. We held our breath as he arrived in a wheelchair. We tried not to stare at the man we all loved visibly fading front of us, turning yellow from the neck upwards. He smiled a watery smile, he laughed at us crying. He cried himself. Someone offered him a pint to “put a taste” in his mouth and he refused, exclaiming, “I really can’t tonight, I have liver cancer.”

Though Muiris had requested sean nós songs, musical interludes, poetry and an elegy, he had warned us he hadn’t wanted his funeral to become The Gaeltacht’s Got Talent. Áine was to read a Prayer of the Faithful, along with his nieces and nephews, something which no doubt would be a challenge to get through on the day.  It became yet more of a challenge when we arrived late to the church, and Áine hadn’t been given her prayer into her hand when the ceremony began.

She followed the children up on to altar dutifully, fully expecting the prayer to be on the pulpit in front. When it wasn’t, she whispered tersely to the children. They responded back with blank faces. She began to gesticulate to the priest – who appeared to be in meditative prayer on the other side of the altar – while hundreds of us looked on. I watched through my fingers. After what seemed like an hour, Áine got the prayer into her hand. The woman who stands at 5′ 11” moved up on the step that was intended for the children to bring them to microphone height and had to contort her body to be heard.

If a funeral could have a highpoint, that was it.

After the funeral, we all got together in Clontarf Golf Club; family, friends, and many women who considered themselves widowed. We sat outside, perspiring in black suits and formal dresses. We drank till dusk and continued into the night. The next day, I went to Kitty Kiernan’s’ pub to find his sisters, his childhood friends and his University friends, most of whom hadn’t gone to bed, had fused into one gang through telling and re-telling some of their favourite memories of him. We were bound by laughter and love, anchored in loss.

A year and a bit on, though revisiting memories in order to write this essay has been difficult, and required many redrafts, it has brought a clarity to the complexity, and many layers of grief. What I once saw as a mutually exclusive relationship with humour, laughter and joy has revealed itself as symbiotic, where grief gleans joy, wherever it can.