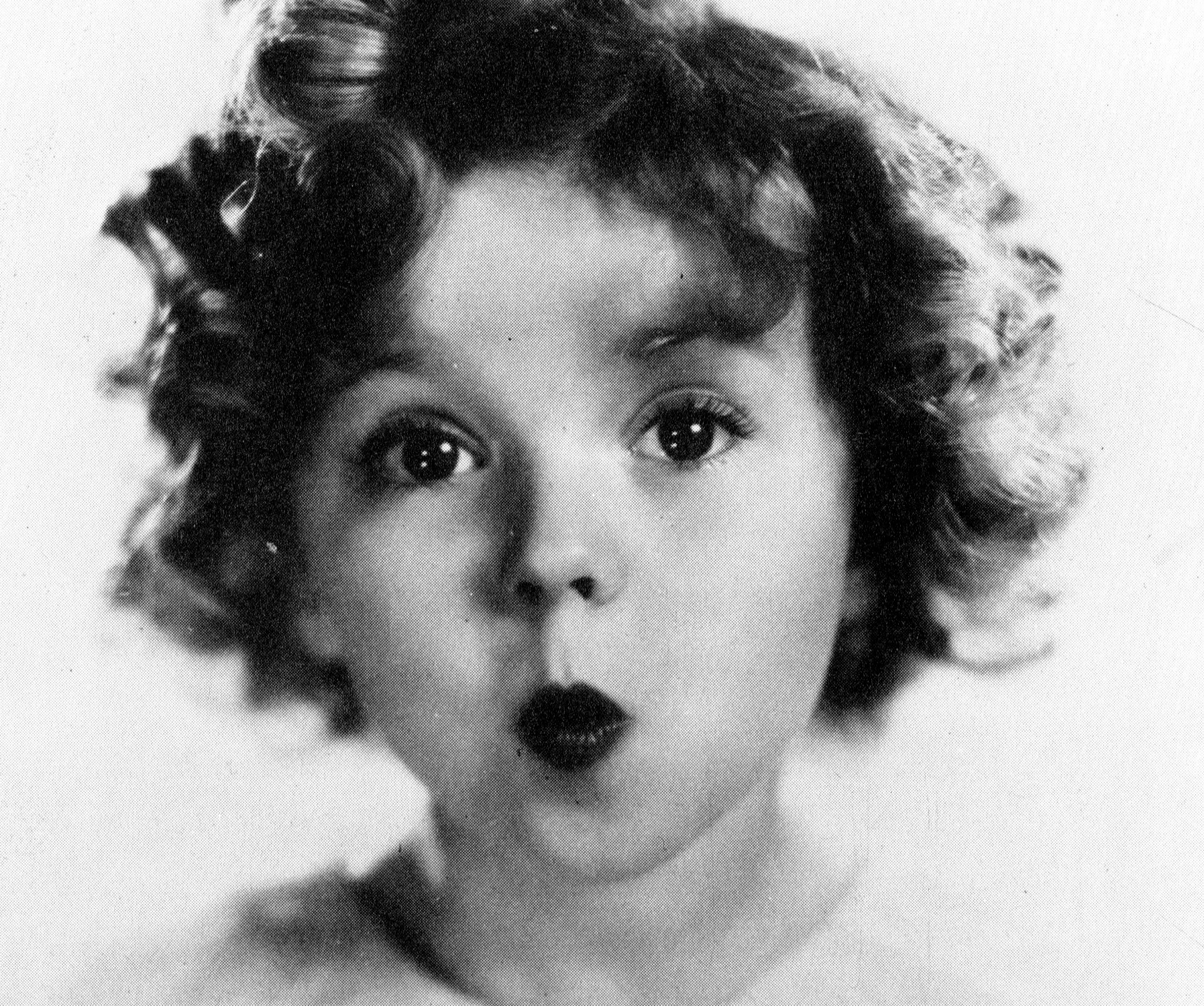 I got a copy of The Awakening by L.J. Smith, the first book in the Vampire Diaries series when I was sixteen. I bought it to keep me occupied during a sweltering car journey from Donegal to Dublin. I liked the premise of the book – fuck it, if there were sexy, shirtless vampires in the bible, teenage me would have converted to fundamentalist Christianity – but something about the book began to irritate me, something I couldn’t quite put my finger on. By the second chapter I had identified it and once I did, I discreetly lowered the car window and flung the book out into the Cavan countryside.

To paraphrase David Foster Wallace, fiction allows us a unique privilege, to jump over the wall of self and experience someone else’s life, thoughts and inner most secrets. Whether we read for entertainment, intellectual stimulation, escape or to feel less alone, great fiction should provide its audience with all of the above.

In the moment that I banished The Awakening to those mossy, green fields, I realised something. I couldn’t devour a book like The Awakening because Elena Gilbert, the heroine of the book was perfect. In fact, the very first pages of the book were dedicated to telling me so. I stumbled upon the page where she describes either her complexion/outfit as that of a strawberry milkshake and came to the abrupt conclusion that this chick and I; we weren’t going to get along. Not even me, the repressed Catholic teenager, could have stuck with her for all the sexy, shirtless vampires in America.

If I’m going to spend time inhabiting someone else’s world, it’s important that I feel like I can get on board with the protagonist. I believe that heroes/heroines in fiction have a tendency to alienate their readers. How can we, real human people, feel connected to a character whose only flaws are clumsiness, extreme modesty or a strange predilection for necrophilia? Minor flaws in otherwise faultless characters do not make them more relatable, because real people have serious, major flaws. Even Mother Theresa was rumoured to have been a bit of a wagon.

These heroic protagonists do not seem real or genuine to me and it ruins the illusion of fiction. Their virtue, kindness, courage and likability leave me feeling like the world’s biggest asshole, as I possess none of these qualities.

But I know people who do.

I come from a family of heroes. I’m not being cheesy, I’m just being honest. In both their professional and personal lives, my family display qualities that would put most people to shame. They are daring, brave, ballsy, calm under pressure and selfless, basically all of the characteristics that we associate with heroism. Yep, that’s everyone in the family….everyone except me. I cannot accurately explain what it is to be surrounded by people who exemplify heroism when you are not of the same ilk, I can only inform you that it sucks. It feels like being the only Slytherin in a long bloodline of Gryffindors.

I’m not a hero, but for one daunting summer, I was employed as one. In what I can only imagine was an ill-fated attempt to fit in with my very own family, I took up a position as a lifeguard. So, as far as my employers were concerned, my duty in the event of a dire emergency was to save someone’s life. I was qualified and enthusiastic; the only problem with my position was that I harboured an embarrassing and terrifying secret.

I was a lifeguard with a serious phobia of water.

That summer was a complete disaster. In an attempt to avoid all roads to potential danger I over-used both my whistle and mega-phone and I was immediately reprimanded for it. They were eventually confiscated from me over allegations that I had “gone mad with the power.” In another instance, I spotted a young boy drowning and in an outlandish undertaking I tried to rescue him without actually having to get into the water. This consisted of me throwing a rope at him from above, hoisting him into the air and almost hanging him in the process. I do still wonder what my bosses would have done if they had realised they had hired a rescuer whose only instinct when witnessing an emergency was to bless herself and mutter the rosary.

That summer, I learned that I am not a hero and I never will be. The traits I demonstrated during my short spell as a lifeguard were the following: Cunning, (I never ever, actually got into the water) perseverance (I finished the whole damn term) and a general disregard for rules (you really do have to get into the water once in a while).

So it’s no surprise that I am more naturally drawn to anti-heroes and villains. And as it turned out, I’m not alone in that. In recent years we have seen a resurgence of the unlikable female anti-hero. Take Amy Dunne of Gillian Flynn’s novel, Gone Girl. Amy is a deeply flawed, intelligent, manipulative psychopath hell-bent on revenge for her husband’s infidelity. She is complex and compelling, so much so that you’re left shrugging at your friends and saying, “Well, she went a little far, but Nick kinda deserved it.” Not only did Amy actively deceive her audience, she also rightfully challenged their entire concept of female likability with her Cool Girl monologue.

And there’s more. Rachel, the narrator of Paula Hawkins’s The Girl on the Train is a newly divorced woman who becomes irrationally jealous of a stranger. She spirals into a vicious alcoholic mess, in one of the most interesting character developments I’ve ever read. If the success of both these international bestselling novels has proven anything, it’s the point that anti-heroes and villains can carry just as much bankable audience appeal as their heroic counterparts.

But what is it that is so compelling about anti-heroes?

I find their laying bare of the flaws that we are conditioned to conceal very appealing. Selfishness, anger, manipulation, deceit, hatred and ambition are all part of our humanity. yet we are taught that these traits are not desirable or worse still not ‘ladylike’.  Anti-heroes shed the pretence. They do as they please and they seldom care if it damages their likability. They are the personification of Amy Poehler’s cut-throat line, “I don’t fucking care if you like it.”

They are characters that drive their plot and orchestrate their own victory or demise, often with your approval. Anti-heroes are not like Elena Gilbert. They are not perfect because they are not projections of who we would like to be. In a most basic understanding, anti-heroes are the embodiment of who we really are, in all our festering, complex and despicable glory. In their extreme forms, anti-heroes are morally bankrupt funhouse images of who we could be if with lacked real self-restraint. Perhaps it’s time to we finally exiled our old flawless hero archetypes. As for where, I can’t tell you. But I hear Cavan is nice.

Rebecca Kennedy is a fanatical reader, writer, doodler and feminist.