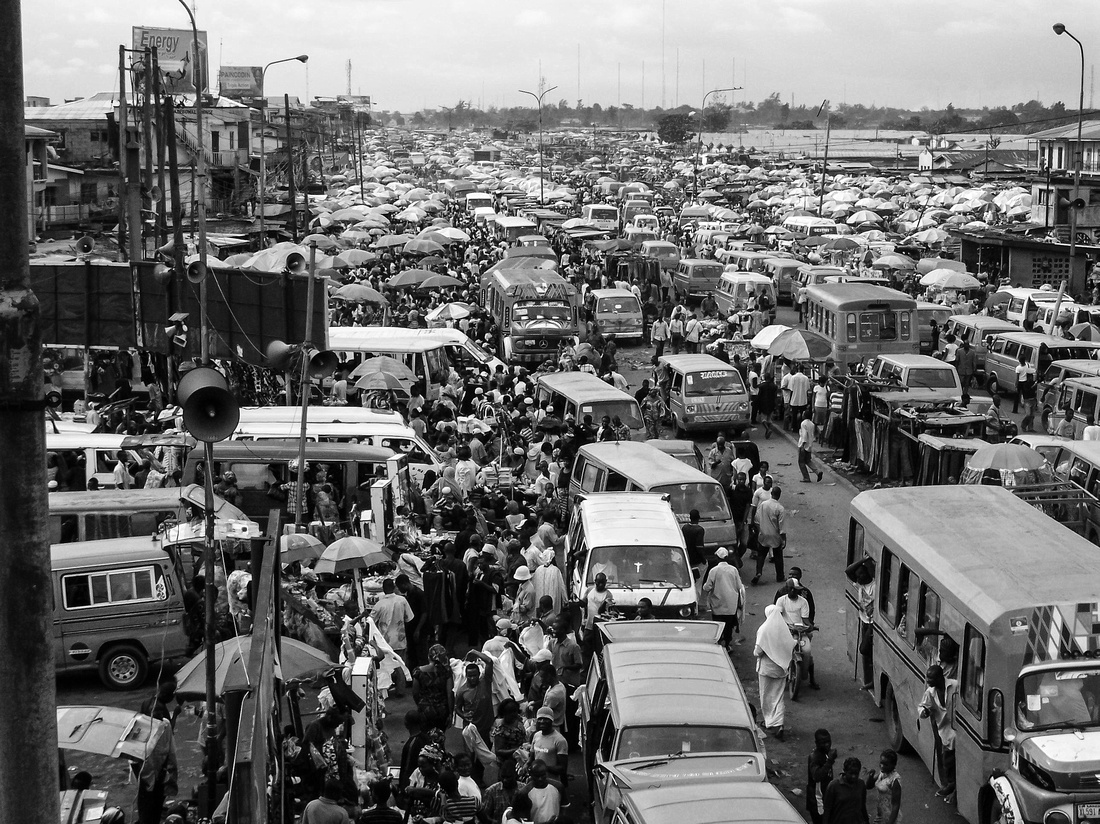 How can one be an ally to distant relatives who are experiencing heart-breaking trauma? Nigerians who live in Nigeria have, like the rest of the world, borne witness to the recent surge of the killing of Black Americans by their police force. In this article, I talk about what being Black in America means to Nigerians, why it is difficult to fully empathise with their current plight, and how we Nigerians (and the rest of the world) could be better allies to the #BlackLivesMatter movement.

Blacks In America: So Close, But So Far Away

As a Nigerian, I have always been fascinated by the United States of America. Growing up in Lagos in the 1980s and 1990s, I watched a lot of television and the programs which were broadcast the most were from the BBC and American television networks. Black American TV shows, such as The Cosby Show, The Fresh Prince of Bel Air and A Different World were huge favourites of mine. I also enjoyed the music of Black American artists, such as Queen Latifah, MC Hammer and Naughty By Nature. Black Americans were portrayed as being full of fun and humour, and their sense of style and boisterous outlook on life were aspirational to a young Nigerian girl like me.

Being Black in America looked awesome.

In 2014, I travelled to New York to visit my aunt and her family. I observed keenly the adherence to traffic regulations, the constant electricity and the wide roads. From Long Island to Brooklyn to the controlled chaos of Times Square, I felt uplifted, thinking, “Wow, so I am really in this wonderful place called America!”

In the last two years, however, my intrigue towards America has drastically reduced due to the increased killing of black Americans, and the apparent inability of America to put a stop to this madness.

The constant feed of bad news almost makes me want to lock myself indoors and curl up in the foetal position while murmuring chants to myself about not renewing my U.S. Visa.

It got to a point that checking news updates on Sky News and CNN became a source of anxiety for me – would there be another death of a black American at the hands of the police? Would the news focus on the alleged criminal background of the victim, rather than why the police felt the need to use such force to apprehend a suspect? Would yet another officer be cleared of any wrongdoing in the death of a Black American?

What exactly was going on in America?

Trayvon Martin. Tamir Rice. Eric Garner. Sandra Bland. Alton Sterling. These and many more black people were killed under questionable circumstances by the American police, and we in Nigeria, like the rest of the world, watched with growing horror.

I cannot relate the indiscriminate killing of black people in reality to the America of my dreams. These things – the unwarranted killing of blacks by the police, the biased political reporting, the flawed justice system, and the insensitivity and self-absorption of groups shouting “All lives matter” on social media do not fit into my image of America being a developed, democratic country.

An Ally with Nigerian Problems

Even though we Nigerians are saddened by the happenings in America, we are torn between feeling solidarity for our black American brothers and sisters, and dealing with the challenges of living in Nigeria.

We have our own problems.

The perpetrators of our problems, however, have the same skin colour as we do. The ever-present power cuts, the value of the Nigerian Naira falling every day to dizzying lows in the foreign exchange market, and the general sense of anxiety and frustration are constants in the average Nigerian’s life.

We often want to empathise with our Black American siblings, but we feel limited in our support because of our current circumstances. At the back of our minds, we think, “Yes, things seem really bad for blacks in America, but surely, life at its worst in America must be better than this life we are currently living in Nigeria-isn’t it?”

We Can Do Better

How can we as Nigerians and the world in general, be better allies to the #Blacklivesmatter movement? We can do this by paying better attention, by listening more, and by doing some research. This would give our empathy depth, and broaden our understanding of the issue at hand.

When people make sweeping and uninformed statements like ‘All Lives Matter’, it shows that people are hearing things, but they are not really listening. People have taken an issue about a specific group of people being killed indiscriminately and have made it all about them. It is like someone running up to you for help, while bleeding visibly from gunshot wounds, and you say, “Yes, I too was almost shot five years ago, at a gun show. I know exactly how you feel right now”.

I find this really absurd.

We Nigerians need to read more about the issues at hand, away from the noise of network news and social media. We need to read articles by Black American writers such as Ta-Nehisi Coates and Melissa Harris-Perry; they have been able to articulate clearly the effect of these killing on the families of the victims, and their aftermath of the American society as a whole. We could also listen to Podcasts such as Another Round and The Read, where young Black Americans talk about their frustrations and the daily realities of being Black in America with some humour.

It can be a bit confusing to think that Black Americans are experiencing a reality quite different from what be experience as Nigerians. To quote Nigerian Author, Chimamanda Ngozi Adichie, ‘I didn’t know I was black until I came to the USA’. Yes, we Nigerians and Black Americans share the same skin colour, but we face different struggles. When we understand this, we will do more than empathise with black Americans. We will be genuine allies.

Ivie is a Nigerian who writes short stories, essays and poetry on her blog, www.classicallyivy.com. She is the author of the ebook ‘Looking for myself and my phone charger’ and is a regular contributor to genevieveng.com and SheLeadsAfrica.org.