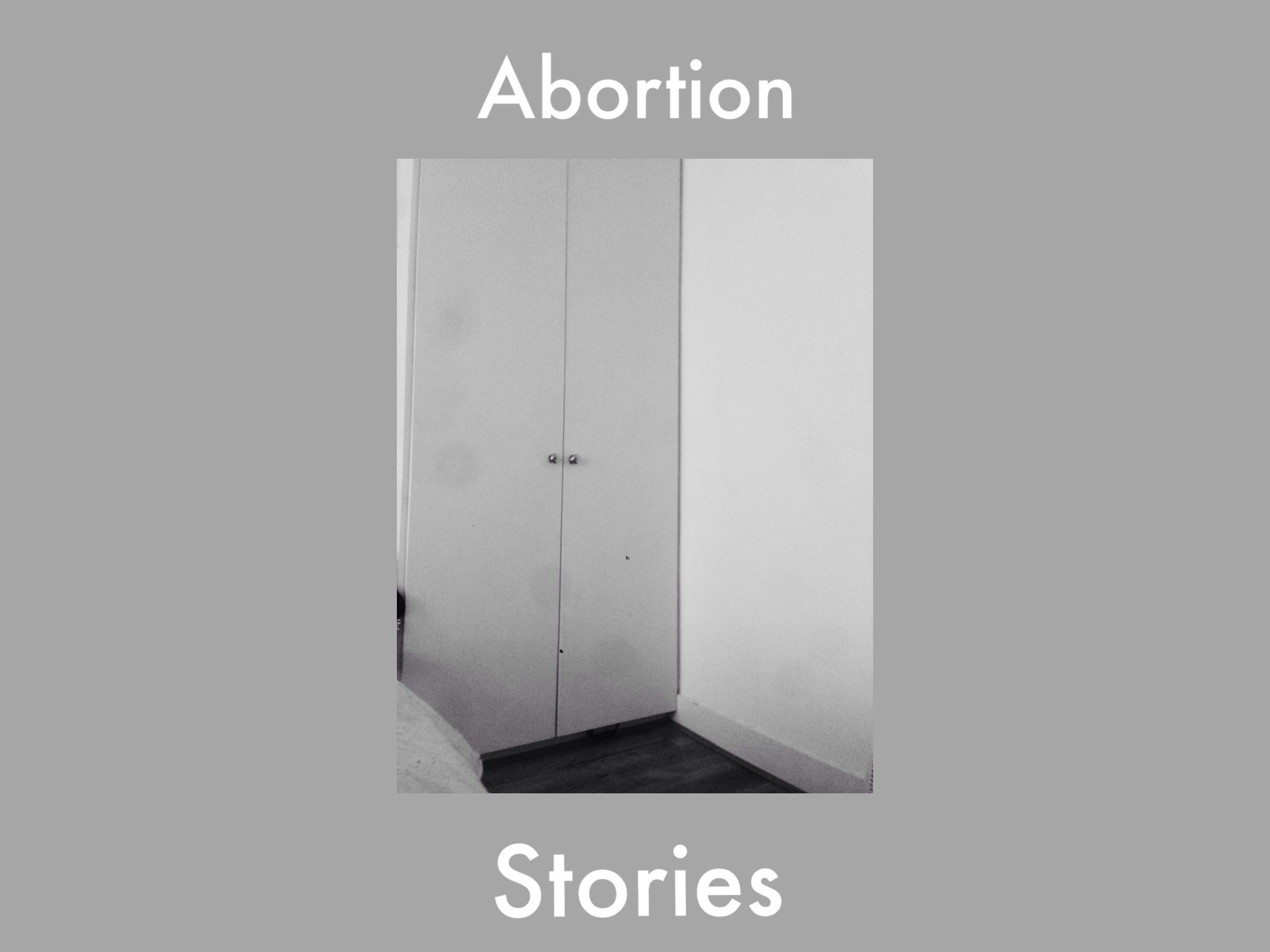 There was an invitation I didn’t receive every day. By receive, I mean what I stumbled on while frittering away time on the net, when one click inevitably led to another until the words stared back from the screen. Glared back with an arched brow. Like a gauntlet rolled across my eye-line landing abruptly in front of my finger-tips. Like my past tapping me on the shoulder having finally caught up after losing me on and off over the years. Here was my chance to turn around to have an encounter with what I never quite managed to shake off. Or share.

My story. Would I even have enough words to knead a story from them? Was the unsolicited offer of money from my friend the beginning of it? Or was it the umpteen tests that didn’t require the mandatory three minutes to be sure. Maybe it was the surreptitious tearing off of back pages from Marie Claire, or the relentless counting down of days and up of weeks in sheer disbelief on fingers that never ceased shaking; struggling to reconcile what was with what couldn’t possibly be. Could it? Was the return flight landing the end of it, or merely the middle, before the suspected infection landed me at a GP’s door? At the top of steps I’d never climbed before or since, and only out of necessity then because she had a reputation for being sympathetic.

And yet, all I can think of when confronted with this blank page is the red-headed girl who lay next to me in the recovery room.

I had a good ten years on her by then, though we were only counties apart. Same airline. Same stage. Booked in for the same procedure. I see her yet, pale, and anxious to return to her friend waiting at reception; both of us recovering on loungers as if on some exclusive spa retreat. To the manor born; dealing with our unborn.

Did she feel the same pain afterwards? Did she know to get Ibuprofen when nothing else worked? Did she wonder if the contractions she felt were like the labour she would not go through with this time? Did she go into combat against thoughts of never being given a second chance? Did she, too, go back to her daily grind immediately?  The relief from not colliding with anyone she knew in either airport still palpable…

I catch sight of her still in other teenagers. She would be 30 now. Two years older than what I was then. Old enough to have known better, they would say; whoever they are.

On that day, we became the ‘they’ that they draw sharp intakes of breath about in pulpits and pamphlets. We’ve been listening to stories about ourselves ever since. Stories I rarely recognise as my own.

The next day, I sat in a café, high on relief from being able to drink coffee again. Swinging down the Tottenham Court Road; buoyed up on secrecy, and a surreal certainty that nothing would ever be the same again, and everything would be exactly as it was before.

And here I am, almost fourteen years to the day later, the extent of the sharing of my story never having exceeded the number of people I can count on half of those same fingers. Until tonight.

I am participating in the ‘Share your abortion story’ initiative held in a discreetly disclosed location in Dublin City Centre. Final arrangements e-mailed, we are assured we can sign-in with a different name, if we so wish. I decline the option to be anyone else. It feels liberating to be me.

One by one, we take it in turn to read aloud over the next four weeks, retracing our steps along the choices we made; each story alive with the detail of exactly how it was then. Each reading followed by silence. Not the silence we are accustomed to when it comes to having our stories acknowledged, but a kind that lets pens glide across pages, delivering considered responses to mobilise us along our common quest to get it down. Pages gathered up to take away as we take our leave till next time.

The obliqueness of my story is evident to all. I have grown adept at disguising this chapter of my history over the years. The crushed heart I harboured at the time following the death of a seven year relationship is hidden from the listener; replaced by a hesitancy to share too much for fear it might trigger the slightest whiff of justification. I am not here for that. This much I know.

So what is my story exactly? It is one of fleeting comfort from unexpectedly finding myself in the arms of a friend at a time of rebound, one who celebrated the birth of his daughter with a former partner he reconciled with two months later. It’s a tale of sorrow at being marooned on a lonely place deserted from certainty, without the financial or mental means to make my own life work, never mind that of another. It’s the saga of a regrettable situation, but a decision taken without regret. It’s a one time thing, that happens a lot. It’s not the easiest one to tell, but one impossible to forget.

So why now after 14 years am I sharing it? There is no expiry date on the memory of our stories, or to the seeming right of others to assume copyright over what it was that we experienced, or what it was not. I answered the rap on my screen, opening it to the offer of a pen to take back the story I didn’t give permission for anyone else to tell. It was the first time I was asked.

For fourteen years, I have occupied a seat of nationally orchestrated silence at the foot of the altar of Official Ireland from where I am spoken about as though I am not in the room; where I am legislated for as if I were a headless surrogate for Mother Ireland and all her new-borns she will only commit to cherishing as children. Governed by unequivocal rulings that obscure the complexities of individual lives, and condemns grown women like me to fugitives from our own bodily and moral integrity; then onward to shameful silence on our return from Unofficial Ireland. Or the country commonly known as England. A nation that now counts my own daughter among its number. A new generation that appears destined to inherit the same unassailable, unsanctioned stigma presided over by the clerically-appointed custodians of their reproductive rights.

I believe that, like mine, their private lives should be sanitised of unauthorised public shaming, and all our confiscated wombs returned to us, stripped of competing graffiti and religious paraphernalia.

If the first casualty of war is truth, then sharing mine is a weapon I’m willing to fire. To begin to recover my lost voice; to reclaim the silence between the words never spoken. Until now.