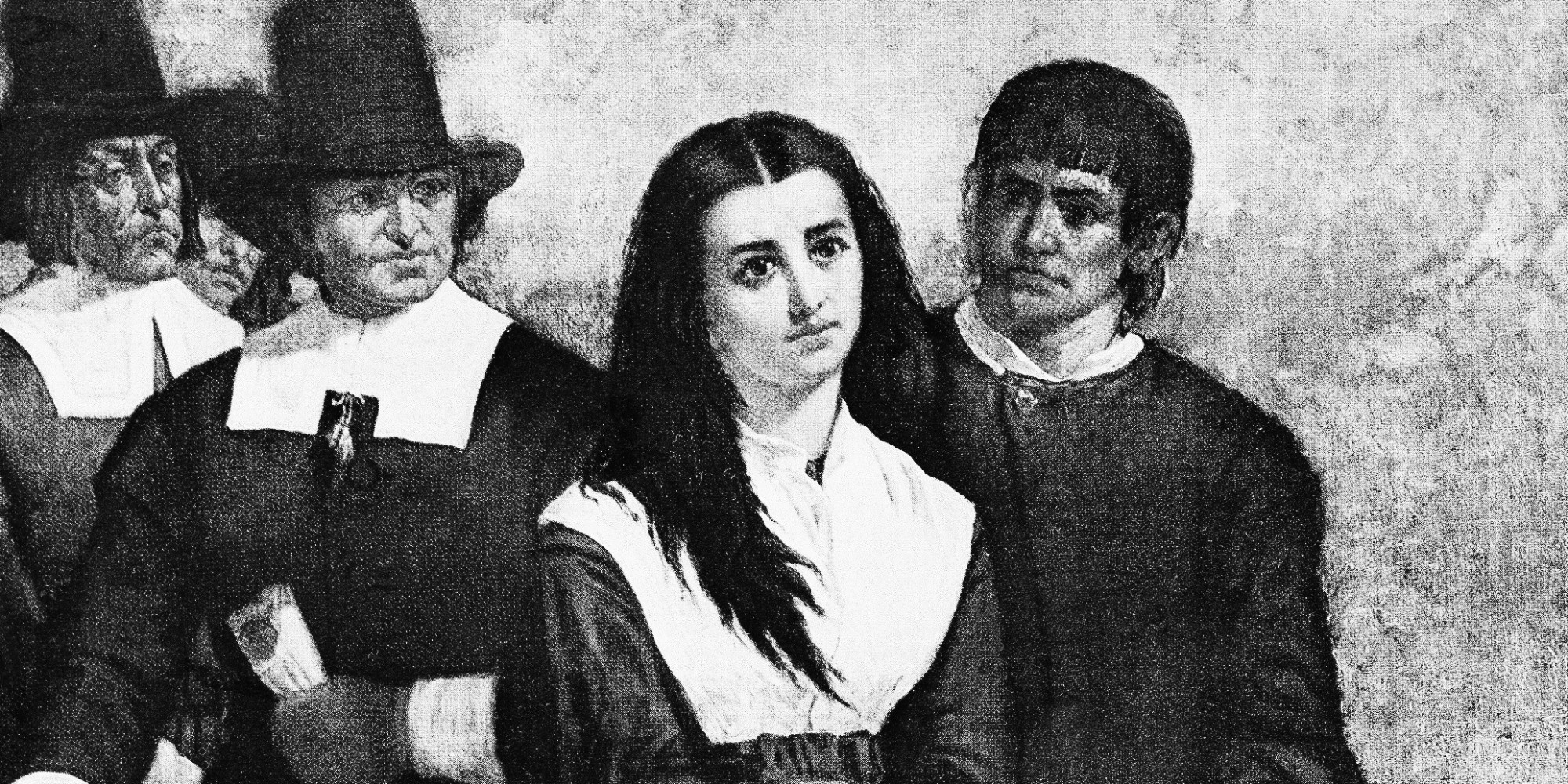 My name is Agathe. I’m living that Ancient Greek life and it is my destiny to die for fictional deities. The temple masters say they make their thoughts known through the weather. My eventual corpse will appease their constantly nit-picking souls – and prevent drought and wars, they say.

Apparently this inoffensive balmy weather is a public funeral’s calling card. Which makes absolutely no sense. They’re hasn’t been a scheduled nubile murder for ages. The temple people just want a party. With one eye-catching centrepiece.

When I say this aloud during our sacrificial gals supper – lot of figs on the table and creepy guards by the door –  it just so turns out my ceremony has been moved up to tomorrow.

So I’m seventeen years old and I’m out in the fields scything or praying. Maybe both. I’ve got a puritan gal future ahead of me. My options are limited, what with this being colonial Massachusetts. My hair is the colour of autumn, much to the dismay of my plainer than thou peers, and wrapped in a thoroughly awful white cap. But you don’t notice that. My flushed and dewy complexion is a jealousy magnet. Demure as. I’m an Oscar nomination but not a shoo-in.

Anyway, I’m outdoors, and next thing I know I run into John The Blond. Every young and old man here is called John, but this John has A Dumb Handsome Jaw and is taller than the average definitely-not-enjoying-a-balanced-diet guy. The genericness of it all is part of the ‘we’ll go some of the way but please leave my marriage trump card appeal intact’. This is a bad idea, only I don’t know it yet, because of my breast mole. Your two o’clock on my right tit.

Flash forward a few weeks and everyone is pointing fingers, accusing good-looking widow neighbours of witchcraft. Margaret developed a white streak of hair after her family home burned to the ground and she was the only person to escape. Apparently, this was the Lord’s clue she was a murderess. Esther had a five week menses and this means the devil is brewing inside her. She insisted she must have swam somewhere dirty but the village elders were like, “What were you doing swimming?” Someone posited the theory that maybe the devil is going to be a tadpole and everyone in the town hall grimaced at that visual. Esther’s sister snitched on her, so things are deep right now.

I’m keeping a low profile because I suspect when men are done killing they’ll be looking for wives, so best to just say nothing and wait for the dwindling numbers to make my crap dowry look good. Then I hear from my cousin John about my breast mole. Which means everyone has heard about my breast mole. And that John the Blond’s scything break pawing is about to cost me my life.

People keep saying the words ‘Industrial Revolution’, but all I’m hearing is the scratchy racket caused by the cotton on my lungs. My employer is a self-made man whose factory is one of this growing town’s engorged aortas. He takes pride in the fact that he earned his way up to the new middle class, or at least that’s his line when he’s mingling with the locals. There are rumours; his ruddy faced brother-in-law wants to run for parliament, therefore being ‘of the people’ isn’t a label he wants to completely shed.

His son, meanwhile, is making a stab for gentility, or at least that’s what people are saying in the yard. The female workers say other things.

That son was sent to Oxbridge, and his allowance was a slimy soap that lubricated him with invites to house parties. There was a summer where we weren’t subject to regular sightings of his London tailor’s efforts, because he went on a Grand Tour with the nephew of a Duke. As a textile worker, you might think I’d appreciate seeing the end result of my crude output. But sometimes a close-up inspection is suffocating.

I know his destiny is the corseted daughter of a significant man who will need a pecuniary proposal. Sometimes I like to imagine our destinies mangling together. Not in a penny romance way. That doesn’t happen.

Instead, I’ll be finishing my shift. Later than everyone else. He’ll show up, make his presence known. His footsteps will echo along the wrought iron first floor. All those paintings in Europe he’ll have seen, the idea of a woman with arms like mine, it will be a complete surprise. Fencing lessons won’t prepare him for the tumble down into the nest of metal inventions.

Then I’m going to turn the clanging swooping machines on.

Don’t mention to Jim that the Patersons were the first family to get a television in the town. They don’t count anyway as they’re Protestant. Very few people have been in the house.

We’re having a few people over to watch Bewitched tonight and I’m making sandwiches. And cleaning the house. And doing a spot of gardening. And I’ve to call into my mother-in-law who keeps mentioning the Novena next month. And then, as I iron shirts, I’m going to ponder the fact that no-one on television seems to be constantly pregnant.

I don’t really know what my job title means, but I do know I am doomed to earn 14 to 16% less than the male two desks over from me. Now, I’m not saying Eric is totally useless. I imagine he got his ECDL and his talent at bringing up the two years of his misspent but paid-by-Daddy youth in Australia at every opportunity is impressive. Even the intern couldn’t hide the fact she was bored.

Jeanne Sutton is a writer based in Dublin. She is the deputy editor of Stellar Magazine and a founder of the Women’s Museum of Ireland. She has a Tumblr and tweets at @jeannedesutun.